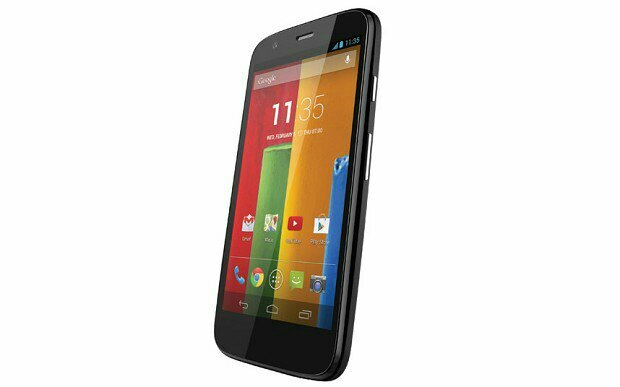 Following up to the Moto G’s December Android 4.4.2 update, the corresponding kernel source code has been released by Motorola and is now available at their Sourceforge project for the device.

Kernel source is not full firmware that users can flash on a device but rather, when combined with AOSP source and proprietary bits,  fills in the missing pieces developers need to build a custom ROM.

If you’ve been waiting for this to drop so you can starting making custom ROM’s for the best budget handset on the market, head over to the Moto G’s Sourceforge project page to download the kernel source needed for your build.