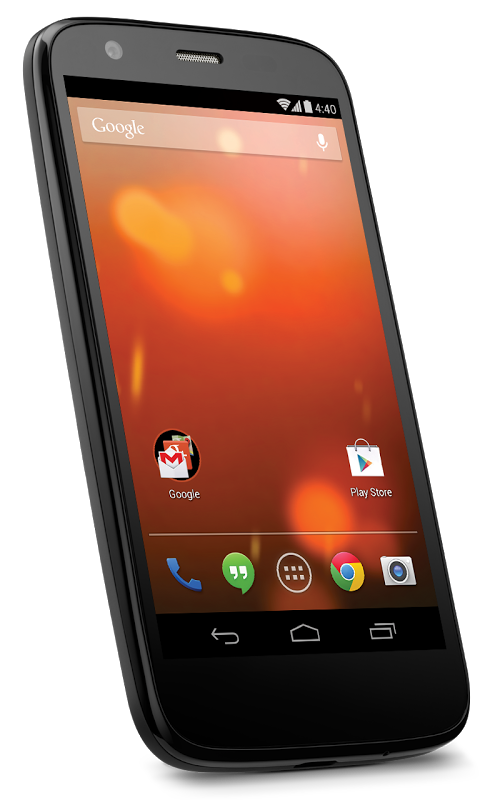 If the Nexus 5 is not your thing, you now have another cheap alternative. The Motorola Moto G Google Play Edition is priced at the same $179 for 8GB and $199 for 16GB as the retail version and available now.

This comes one day after they released the kernel source code for the retail Moto G direct from Motorola. These guys are really stepping their game up lately with fast OS updates, cheap phones available off contract, and now a Google Play Edition Moto G. For $179 or $199, depending on storage, you can have a phone that is not tied to a carrier and will receive very fast Android updates.

Head to the links below to check them out!