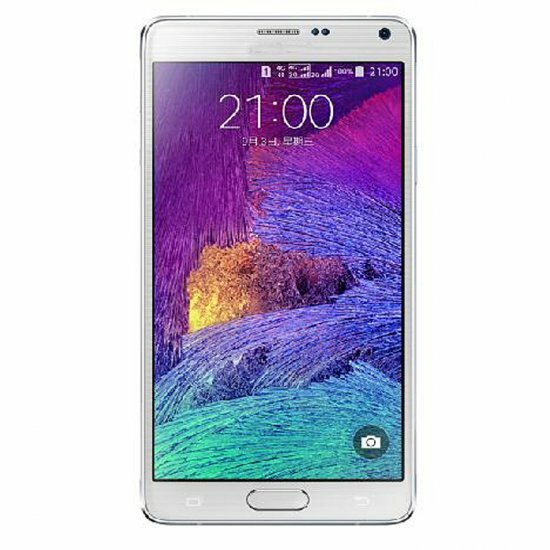 This Goophone is designed to give you Samsung looks, right down to the TouchWiz inspired software.

As an avid phone fanatic, I’m constantly checking Craigslist and Cell Trader Online for my next device. Earlier this week, I spotted a used, unlocked Galaxy Note 4 on Craigslist for the fair price of $450. After negotiating a well-lit, public location to check it out at, the seller and I met up. At first and even second glance, it looked like a minty Samsung made Note 4. After I jumped slightly deeper into the hardware and software however, it was clear I was handling very well made knockoff.

If you’re an avid Android fan like myself, you’ve no doubt scoured craigslist for your next gadget. Unfortunately, in addition to worrying about blacklisted or stolen devices, you also have to watch out for knock-off devices. These can range from the cheapest of clones, to solid, metal phones like the Galaxy Note 4 I almost purchased. With these tips, you’ll be able to easily spot a knockoff.

Here are some tips to ensure your hard-earned money is spent on the real McCoy:

Craigslist deals often go down in a just a few minutes. Always meet in a public location, like inside a fast food restaurant or mall. If you feel rushed or as if anything at all isn’t right, leave. Chances are, it’s stolen, about to be blacklisted, or a fake. It can be hard to turn down incredible discounts on the latest tech, but you’ll more often than not be left with an expensive paperweight of questionable legality.