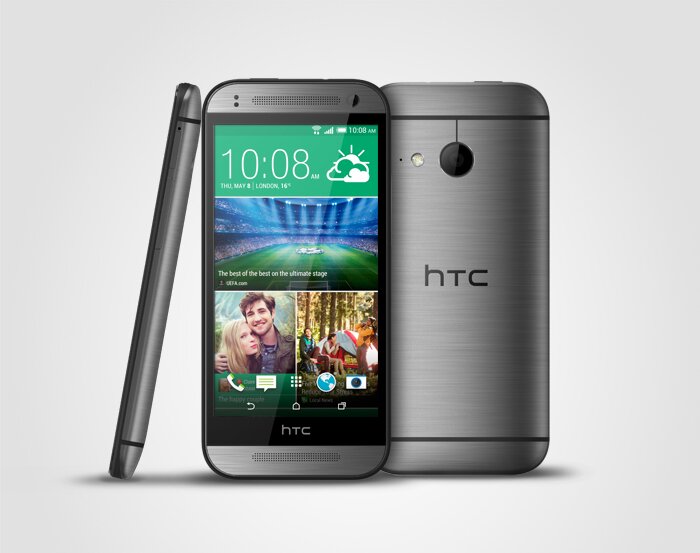 The HTC One mini 2 goes down to a 4.5 inch screen, Snapdragon 400 processor, 1GB of RAM, and 16GB of internal memory. HTC did boost the rear camera to 13MP, so all of the detractors of the 4 ultrapixel camera in the M8 can get a well built phone with more megapixels now. However, you will lose some features of the M8’s camera, dropping Zoes and some of the special effects. HTC did carry over BoomSound, Sense 6, and the great 5MP front facing camera. 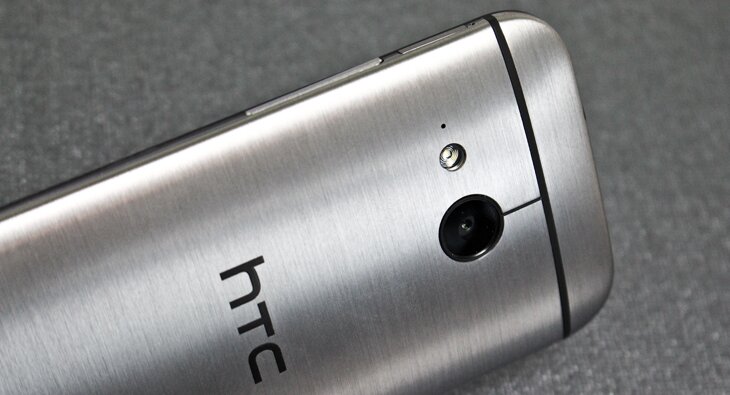 The HTC One mini 2 will come in the same three colors as the M8: Gunmetal Gray, Glacial Silver, and Amber Gold. HTC has not yet announced pricing, but has said it will be available starting in June in certain parts of the world.