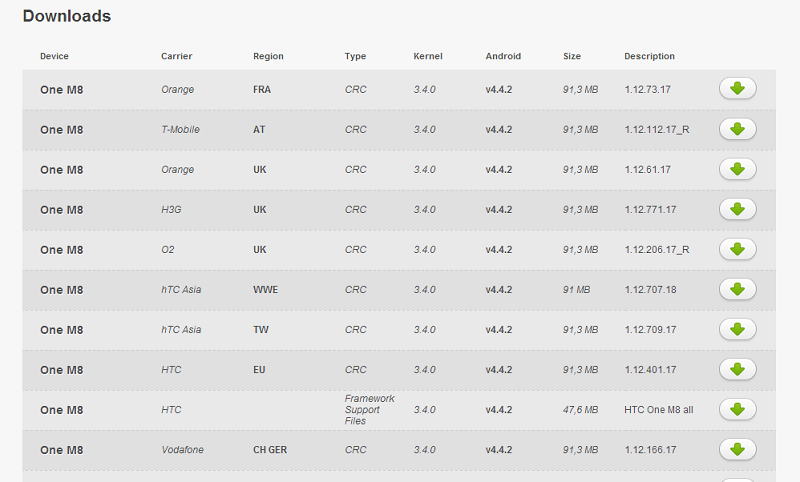 HTC went ahead and released the kernel source code for several variants of the HTC One M8 today, including all four major US carriers. This means nothing to the average user, but this does mean go time for developers who will being turning kernel source into the custom ROM’s that we poor flashaholics need to have.