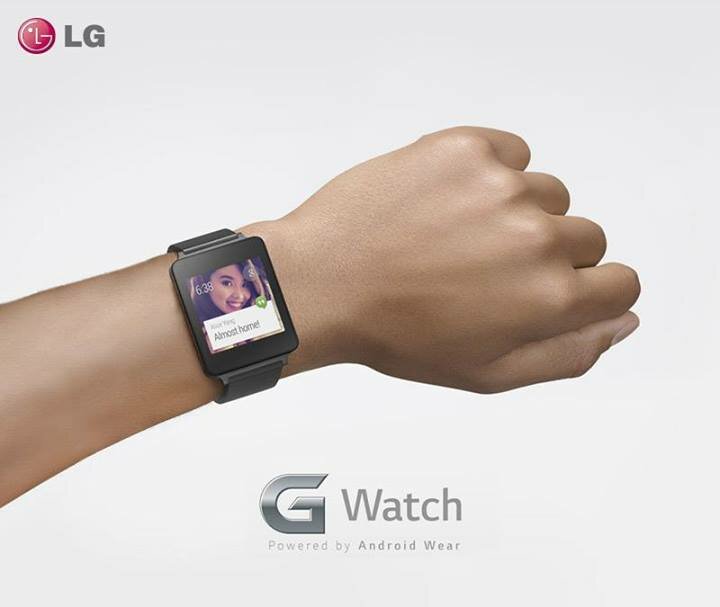 LG gave us a full front on look at their upcoming LG G Watch on their Facebook page. This is the year of the wearables and it’s certainly nice to see LG throwing their hat in the race. The Moto 360 seems to be getting most of the attention as of late, but the above image, while it doesn’t look like it’s necessarily breaking any molds from previous smart watches, certainly looks like a handsome watch. It’s going to be interesting to see how 2014 pans out with all of these wearables coming down the pike. Which smart watches are you most looking forward to? The Moto 360, The LG G Watch, or smart watches that are currently available like the Pebble or Sony Smart Watch series? Let us know in the comments which smart watch you’re most looking forward to.