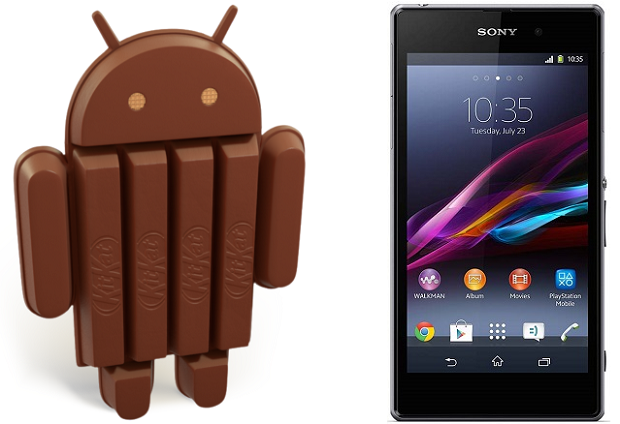 Great news for Sony fans, such as myself! Sony has just released the KitKat update for the Xperia Z Ultra, Z1, and Z1 Compact. The update brings a lot of goodies to the table, though you shouldn’t hold your breath for the announced Z2 features.

I’ve flashed my Z1 back to stock in order to take the update this morning, and I’ve been using it all day long. It’s an excellent build, with better response in some critical areas, like the recent apps screen, which previously saw some lag in the last build. The Z1 does not appear to heat up as much as it used to, so I can only imagine some better thermal control has been implemented as well. A full changelog from Xperia Blog is provided below.

Keep in mind that you’re going to lose global write permissions for your SD card. That can be fixed easily with a market app and root access, however.

Took the update? What did you think about it? Need help getting it set up? Let me know in the comments.