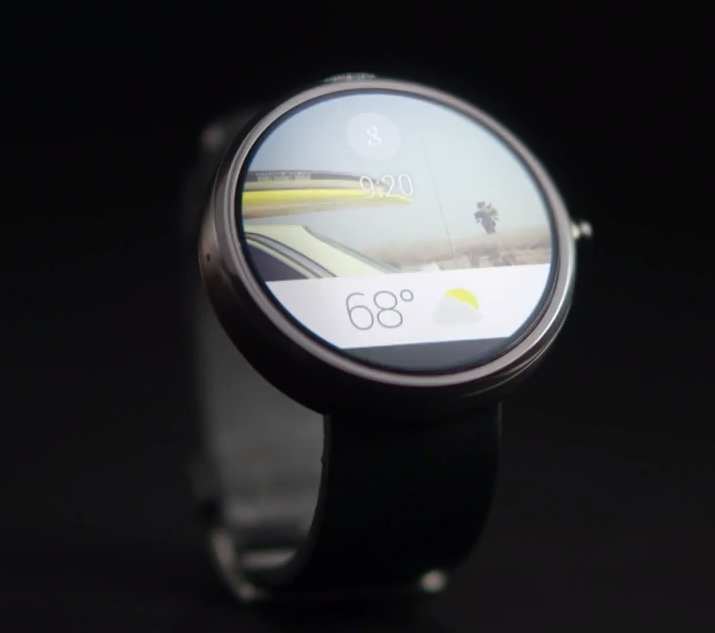 Today Google has officially announced Android Wear, their project to bring Android to wearables and that their first wearable will be a smartwatch. Their description sounds like a Moto X in watch form, always listening and able to respond to the command “OK Google.” Straight from their announcement:

Google also announced that they are teaming with several manufacturers to bring this concept to life. They have teamed with Asus, HTC, LG, Motorola and Samsung, several chip makers, and even fashion brand Fossil to bring Android Wear watches to market later this year.

Google also added that they have added a new Developer Preview so developers can ensure their notifications will work with Android Wear.

Given the recent explosion of smartwatches and that the wearables segment as a whole is still in its infancy, an Android powered watch with Google Now like features should not be a surprise to anyone. Plus, Google and the Android team have already shown their interest in wearables with Google Glass.