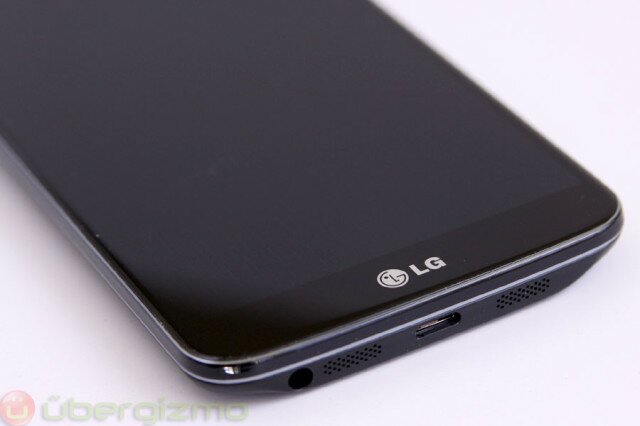 Last week, some T-Mobile LG G2 users received the KitKat update via the LG PC Utility software. But some of you guys out there were still waiting for the official OTA to start rolling out. Well, we have just the right kind of news for you: the T-Mobile Support page says that the OTA is online and available for download. Your phone won’t download the update automatically till March 6th, but you can have it now by clicking the update button in the settings.

T-Mobiles support page only mentions auto brightness fixes and a few user improvements, but users can expect a host of other internal tweaks that comes with the version bump. As with most other skinned versions of Android, most changes aren’t visible initially, but they are there.

This is a staged roll-out as usual, so don’t be surprised if you are unable to download it at the moment. In the mean time, its button mashing time!

I'm you regular geek next door. A Computer Engineering student and addicted to information. I spend a lot of time keeping my self up to date about the tech world. Here to share what I know and learn more.