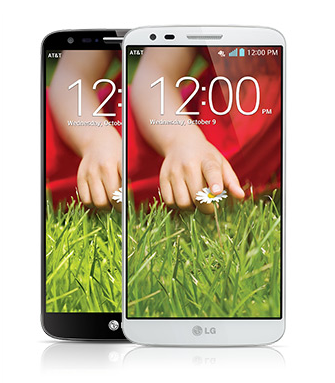 Today brings more great news for Android owners, AT&T is pushing out Android 4.4 to LG G2 owners right now. Amid news over the past few weeks from other major manufacturers about pending and promised future Android updates, LG remained relatively quite. With the exception of an announcement on Facebook promising Kit Kat to Italian LG G2 owners by the end of March, there was nothing from LG. Then came today’s announcement from AT&T. Here are some of the new features according to AT&T:

You know the deal, head to Settings, General, About phone, Software Update, Update Now, and then sit back and wait for your update.