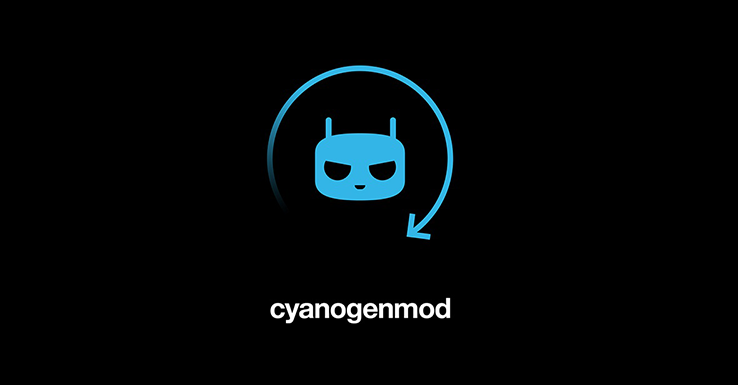 The CyanogenMod Team announced via Google Plus early this morning that several recent Sony devices were finally getting nightlies of CM11. The Xperia Z1 (honami), Z Ultra (togari), and Z Ultra GPE ( togari_gpe) all now have the last of the major bugs squashed thanks to the tireless developers and can now begin seeing official support from the CM team.

The G+ post goes on to say that you shouldn’t mix up the Google Play Edition and Sony versions of the Z Ultra. I know from experience that you’re going to need one extra file if you’re using the non-LTE version (C6902) of the Z1 for radio-specific bits. This extra zip can be found in the CM11 Z1 thread over on XDA.

If you’re ready to get flashing, head on over to get.cm page for the Sony Xperia Z1, Sony Xperia Z Ultra, or Sony Xperia Z Ultra GPE. Download the ROM for your device, flash it in recovery along with the correct Android 4.4 gapps, and reboot into CM bliss! Please remember that you’ll need your bootloader unlocked in order to flash this ROM, as it requires a custom kernel. Z1 users, make sure you’ve updated your stock ROM to 4.3 BEFORE attempting to unlock the bootloader.