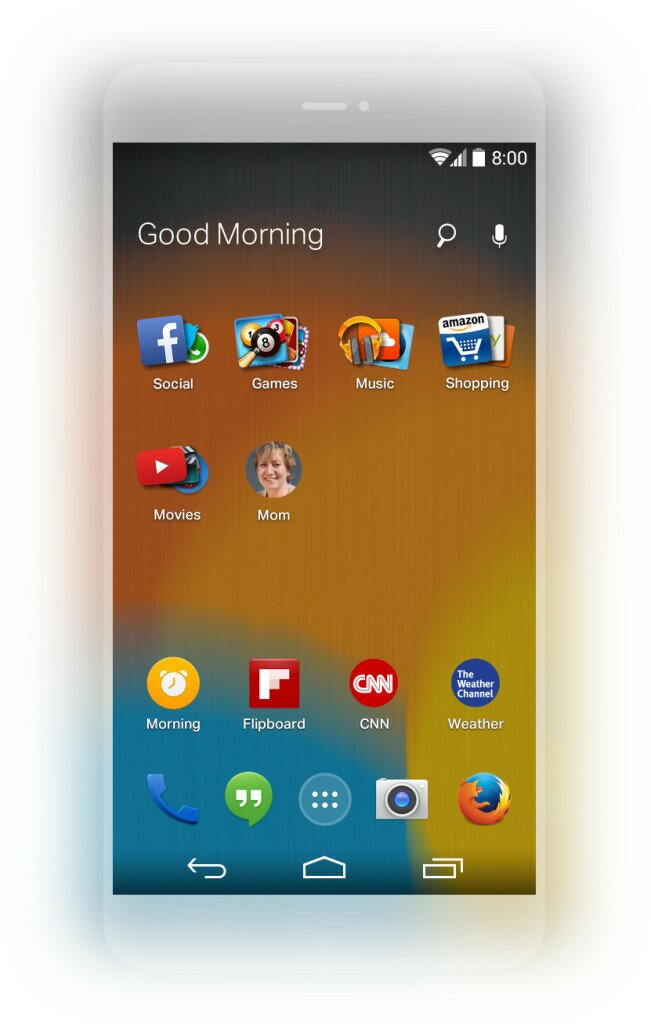 Already bored with existing third party launchers for your Android device? You might want to wait a while since Mozilla, in coalition with EverythingMe, are releasing Firefox Launcher for Android.

Mozilla and EverythingMe claim they have been working together to deliver the best mobile web experience to people everywhere – regardless of location, platform, or device, and Firefox Launcher for Android makes it easy to discover the content you want at any moment and is optimized for the way you use your phone.

At the moment, this new launcher is in development phase, and Mozilla will send updates for beta testing after the development gets completed. They have released a screenshot of the launcher which resembles Everything Me launcher for Android, which is already available for download through Google Play Store for all Android devices with OS version 4.0 and up. The interface is similar to stock Android 4.4 KitKat launcher with transparent navigation keys and status bar and white colored icons on status bar.