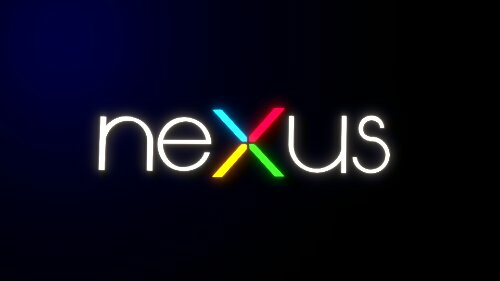 Following a minor OTA push to the Nexus 5, Nexus 4, Nexus 10 and all Nexus 7 models, Google has posted the Android 4.4.2 factory images and proprietary binaries to their developer website.

Factory images are used to restore a Nexus device back to the stock version of Android that Google provides. This is pretty useful if you are a flashaholic like some of us and get in a bind or just want to restore your Nexus back to stock and see what Google cooked up before you go back to Paranoid Android, OmniROM, CyanogenMOD or a host of other customized ROMs.

For developers, Nexus binaries are used to supplement the “open” source code of the Android Open Source Project. Binaries include proprietary code and drivers for the chipset, camera, and other hardware. When licensed by Google to be released, these are the already compiled “closed” source parts that need to be included for a complete, bootable, ROM for the device to be built from AOSP source code.

It is a good idea to at keep a factory image for your Nexus on hand in case you need it. You can use 7zip to extract the files from the .tgz archive linked for your device and follow the directions on Google’s Developer page to restore your device.

Google screwed up the links so a number of the factory image downloads do not work. Working links for the 4.4.2 factory images are below.