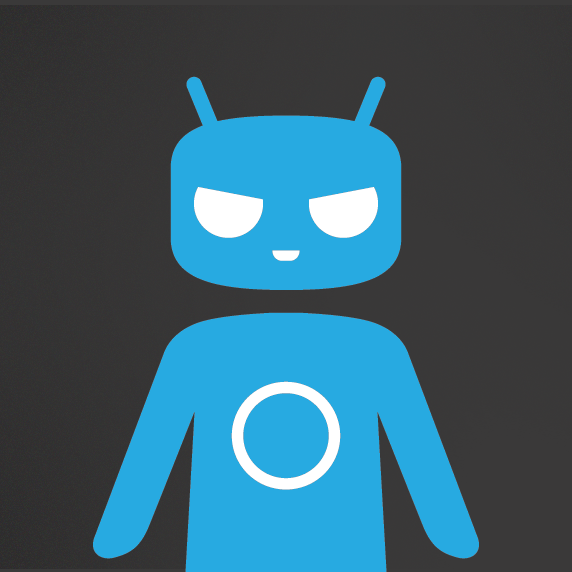 The CyanogenMod team has released CM 11.0 M1 for all actively AOSP supported Nexus devices which include the Nexus 5, Nexus 4, all variants of the Nexus 7 and the Nexus 10. Instead of releasing CM11 nightlies, CyanogenMod decided to release these M1 builds citing the hardware code for current Nexus devices comes from Google’s AOSP source and should have minimal device specific issues.

Hit the links below to take you to the device specific download page at CyanogenMod.org. The CyanogenMod team recommends to double-check your download and to use ClockworkMod recovery instead of TWRP.

Nightly builds based on CM11 will be coming soon for other devices. Meanwhile you can try unofficial CM11 builds listed here.