Thinking of jumping on a Black Friday tablet deal from Best Buy, Walmart, or Sears?  Don’t be fooled by their cheap prices, there’s a reason they are that cheap.  Some of the tablets have cheap parts to start with. If you then combine that with less than 1GB of RAM, a screen resolution of 800 x 480, and a single core processor to boot, this makes for a very unpleasant user experience.  These aren’t tablets that were $200+; they started off around the $79-$99 mark and have been since knocked down.

Save yourself the aggravation; spend an extra $100 for a better tablet, such as the Kindle Fire or Samsung Galaxy Tab 3.  They are better built with better components and specifications for a much more pleasant end user experience.

Links for the tablets should you want to look for yourself: 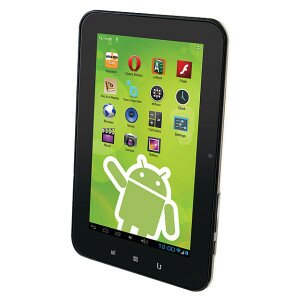 Planning on shopping for Black Friday deals?  Let us know what deals you come across.