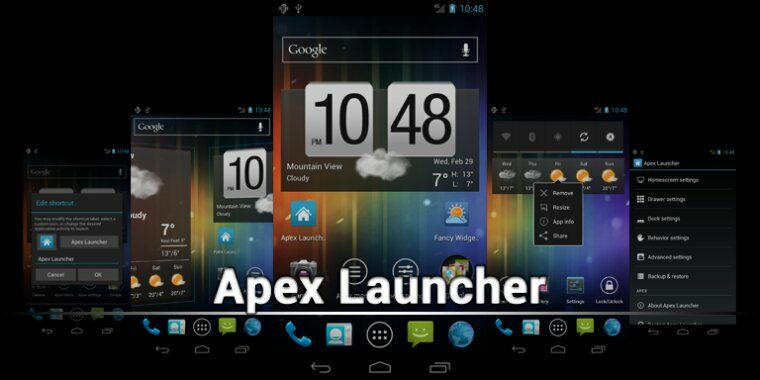 Maybe the biggest draw to Android is the ability to customize the heck out of your device and make it your own. Custom launchers being the first step for many that want to make their device unlike any other. Apex Launcher, one of the most popular third party launchers, has an early beta build of their launcher with a KitKat twist. XDA Senior Member, denissxl, creator of Apex launcher, has released an early beta of his creation that gives it that KitKat look and feel we’re all drawn to. 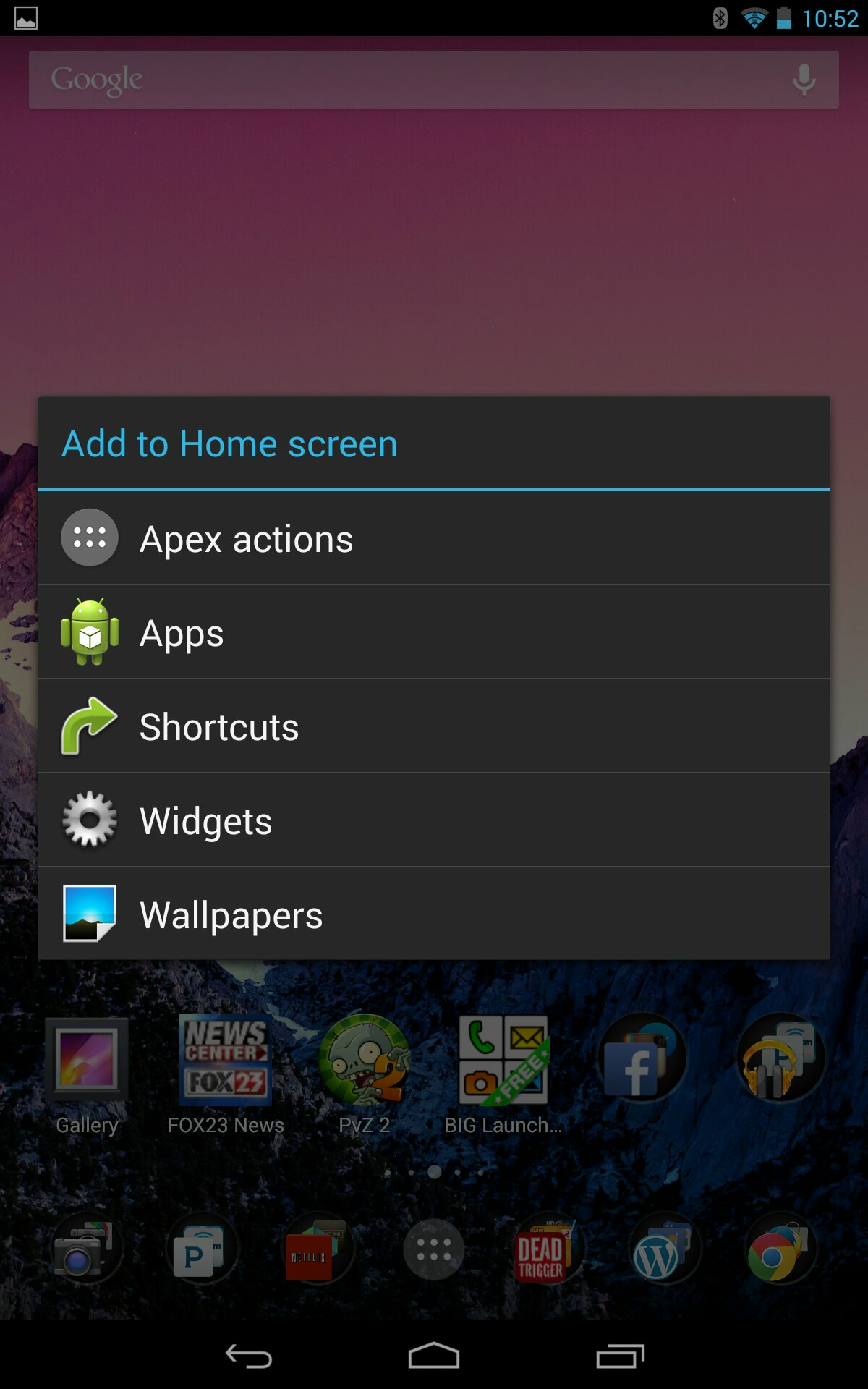 There’s still some bugs in this build, as to be expected with an early beta anything, but it looks pretty dam sweet on my 2013 Nexus 7 (still stock 4.3 btw, no OTA for this guy yet) and is running like a charm. Take Apex Launcher’s KitKat version for a spin and be sure to go to the XDA thread and let dennisxl know what a great job he’s doing or any issues you may be having. Be sure to do some reading in the thread before you ask. Your question may have already been asked and answered. Also, never and I mean NEVER leave a low rating for an app in Google Play when testing betas, or ever for that matter. Get in touch with the developer of the app before you hit that 1 star rating. These guys bust their tails for us and a lot of them do it for free.

Speaking of customs launchers. Be sure to stop by our one stop shop here at Android Fan Network for all of the best icon packs for custom launchers (Apex being one of the many supported in the icon packs).

What are you waiting for?  Download the KitKat Apex Launcher apk (remember to check unknown sources in your settings) and get that device of yours looking sweet as candy.