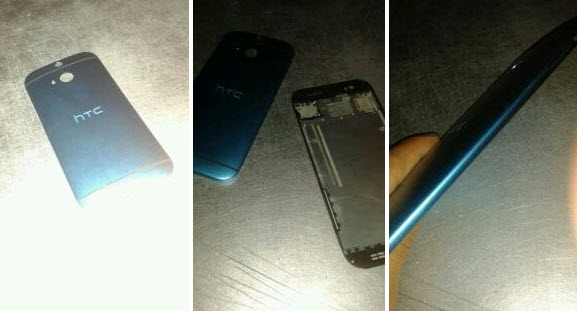 Alleged pictures of HTC M8, next flasgship smartphone from HTC are floating all over internet. These pictures shows full metal back cover in blueish tinge with HTC logo in the middle, camera and flash on the top and the overall design looks similar to current HTC smartphones. 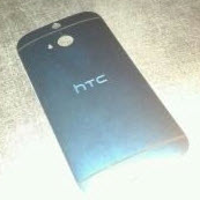 There is also a smaller round hole right above the camera lens ( above picture ) which could be a finger print scanner.

These pictures could just be fake but let’s hope whatever HTC brings next to market would end it’s struggles in the smartphone market considering the recent failure of HTC One Max.