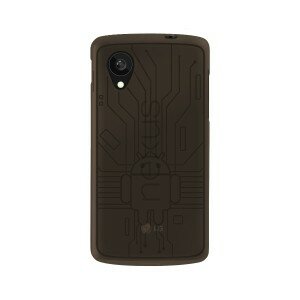 The Nexus 5 is no secret, it’s coming and it’s coming with a Big Bang we guess. On checking Amazon.com we found that it’s already flooded with Nexus 5 accessories. Screen protectors from Spigen are already in stock and ready to be shipped to your doorstep tomorrow if you choose one-day shipping.

Other major case manufacturers are pointing to a October 30th release date, as that’s the date when most cases will be in stock. Below are a few cases and screen protectors we found up for pre-order:-

Let us know via comments below if you find any more accessories for Nexus 5 elsewhere.