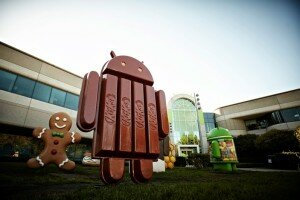 Android 4.4 KitKat is just around the corner which can be judged by the number of leaks we have had in the last few days. Well rumors have already started floating about Android 4.4 KitKat updates for flagship phones. The latest in the list is the Sony Xperia Z1, as per rumors the Xperia Z1 will get Android 4.4 in November, in fact the rumor has a date of November 7th to be more specific. Skipping Android 4.3 and jumping to Android 4.4 is an applaudable move from Sony and a lot of Z1 owners would be more than happy with the decision.