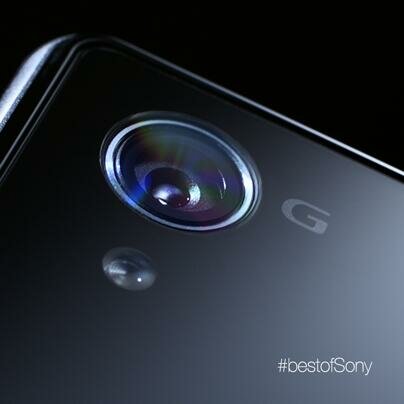 Sony Mobile posted a picture on twitter showing the rear camera sporting G Lens of yet to be announced Sony Xperia Z1 codenamed Honami. Xperia Z1 is supposed to feature a 20MP rear camera with G Lens based on Carl Zeiss Optics. You may read more about G lens here at Sony website.

Another picture ( a press render) of Sony Xperia Z1 has been floating all over internet. It shows Z1 comes in three colors – Black, White and Purple, much like the current flagship Xperia Z. Unlike Xperia Z, Z1 looks to be featuring a metallic frame around the handset and a bit thinner. 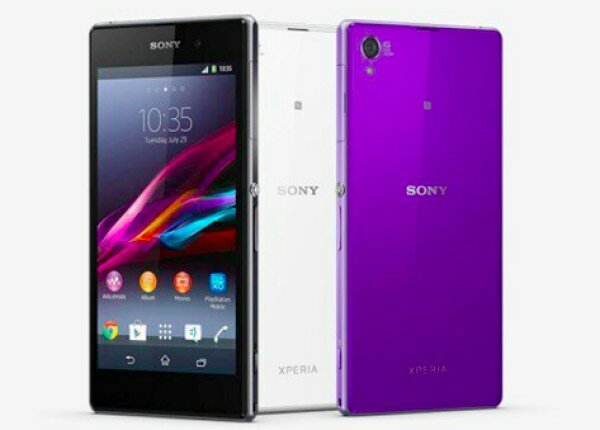 We may know more details of Sony Xperia Z1 like global availability and pricing at IFA event in Berlin,Germany where it is supposed to be launched.