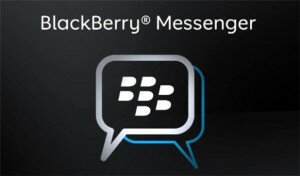 With Blackberry announcing that BBM (Blackberry Messenger) app is coming to Android and iOS soon, pranksters are up to it again. A fake BBM app called “‘blackberry messenger bbm” was published to the Play Store and downloaded by thousands of users. The app promised to start working on 27th June and also had an agreement to allow advertising network StartApp to install icons, bookmarks and more on your phone.

Even though the app was pulled bu Google from the Play Store but this is a major security concern. A lot of people are waiting for the BBM app for Android and hackers can always code something malicious and steal information from your device. Google needs to keep an eye on what apps are allowed in the Play Store and maybe verify apps before they are published. In addition to that users also need to keep an open eye and check the feedback for any new apps.