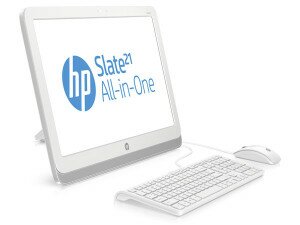 Have you ever thought of 21-inch tablet ? Well, HP announced a 21-inch Android tablet named Slate 21 AIO at its World Tour event in China today. It comes with 21.5-inch full HD touch screen display with NVIDIA’s Tegra 4 processor under the hood.

HP Slate 21 AIO is looks like a All in one desktop unit, but it sports a rear kickstand that lets it to be used as a tablet ( at 30 degrees angle ). Software wise it’s coming with Android 4.2.2 Jelly Bean along with pen-based drawing support. 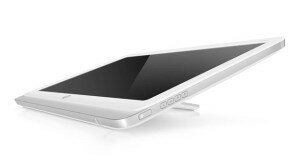 News on other major specifications, pricing and availability about Slate 21 AIO is yet to arrive