For the last few weeks I’ve been using the highly anticipated Samsung Galaxy S4, I was lucky enough to score one at my local At&t corporate store on the release date.

I walk up to the counter and ask the rep if I can get one, he returns with both the white and black models in 16gb as the 32gb hadn’t been released yet. I take out the black one and see its more of a grayish/fake carbon fiber look instead of a actual black. Then I open up the white and like the S2 and S3 before its white, looks amazing but still has that typical Samsung feel of being cheap and like its going to snap in half. After the rep rings me up I get a “Dry Install” Zagg front and rear screen protector which I apply in the store and to my surprise with zero bubbles. After doing so I walk out to my car and set it on the seat next to me.

Once I arrive home I figure it’s time to test out all these new and radical features Samsung bragged about at its ever so controversial and somewhat sexxist keynote. First thing I notice is when I hoover my finger over the lock screen it shows an “orb” or ripple looking think on the screen. So I wave my finger over expecting it to unlock the screen…… To my surprise it doesn’t, so I try it again and again and still nothing. So I physically touch the screen, slide my finger and unlock it. Mess around with touch wiz and while I see its changed its still the same as it’ll always be, a sluggish, showy and very unlovable launcher. Immediately I sign into the Play Store and download my ultimate favoritist(yes I said “favoritist) launcher “Nova”. I then set it up to my liking and see how much smoother it is instead of the stock “tw”.

After signing into the rest of my apps I decide to check out the other highly anticipated feature “Smart Scroll”. You know the one that will scroll up and down on a web page with the movement of your eyes or tilting of the phone? Yah well in 3 weeks, 3 phones later it still hasn’t moved when my eyes do. The tilting feature works great which is a nifty feature but honestly its just as easy to move up or down with a finger.

After playing with some other things/features I check out the settings menu and notice that I’m down to almost 6gigs of free space!! After looking around on the forums I see from others that after all the pre installed apps, features and os the phones left with right around 9gb of space. I mean seriosuly 9gb free without any user apps installed.  Luckily I have my trusty 32gb micro sd card to save photos on.

Lets move on to the screen, now coming from the Xperia Z with the amazing 1080 screen it has I have high hopes and surprisingly Its nice, its rich, its crisp, vivid colors and plays movies amazingly. But if you’re not a fan of amoled I’d stay away far away.

Now after a few key features not working the lack of stock storage space I’m thinking the camera better blow me away or I’m returning it and keeping my beloved Sony Xperia Z. Well lets just say I was insanely impressed, its fast, tons of different modes to pick from and well just all around takes some awesome pictures. Here’s a few sample pictures.
On my porch: 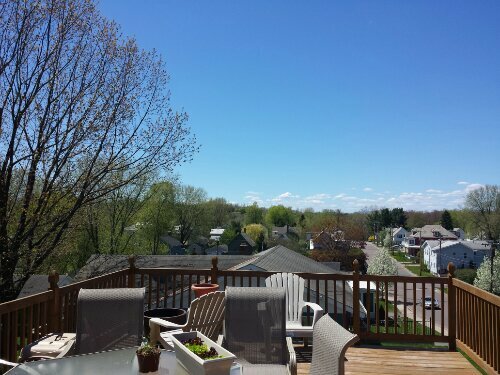 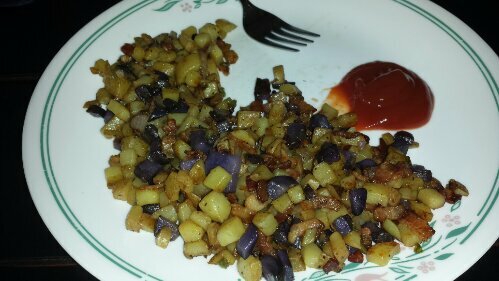 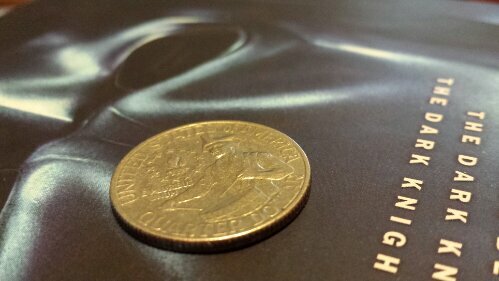 So after 3+weeks with the phone am I impressed? No, its hyped up to be more then it really is, the cools features either work or don’t but also have that “Siri” feel to them. You know the use once and then turn it off feel. So is it worth using a upgrade on? Yah if you’re comimg from say a Galaxy S2 or similar device but not worth wasting one if you’re using a S3. Oh and to top it off I failed to mention the worse part of it all, the LOCKED bootloader.  Yes you read it right, the bootloader is locked. So for now be prepared for a lack of development for now.

Oh and just so it’s clear the day the 32gb one was released I found myself in At&t returning my 16gb on for the 32gb black one.
Dont mind the bubbles as the screen protector was just applied. 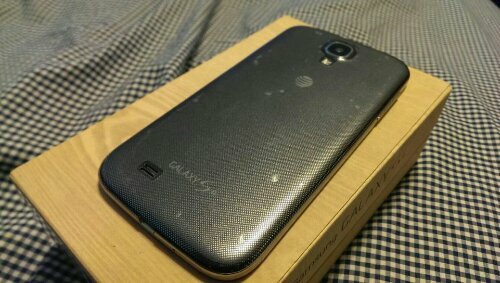 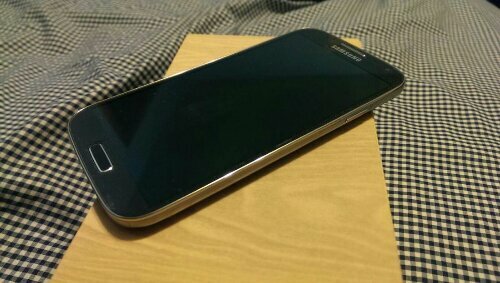 John used to be an iPhone lover but has not looked back ever since he came over to Android, name the phone and he would have owned it, a chef during the day, he loves his tech.