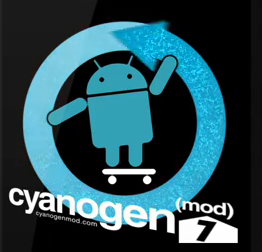 The next round of RCs have arrived.   From RC2 until now has mainly been bug fixes and its getting near the final state.  In this release, there may still be some lingering GPS issues on the Evo and the N1 call audio bug hasn’t been fully fixed.  But if you were happy with the previous RCs/Nightlies on your device, there is no reason not to update to this one.

That being said, this is the most stable version of CyanogenMod 7 to date and will probably be the last RC before the final rolls around.  The most notable new fixes are on the tablet side of devices.  The Nook Color, for example, now has working hardware acceleration.  Because of these fixes, many of them are receiving their first RC.  There was also a big fix from AOSP for EGL issues, which is why all devices bumped to RC4 from RC3.